After serving as the Minister of Christian Education and Youth at Mililani Community Church (MCC) beginning in 1995, Jayson moved to Maui in August 1999 to pioneer a church plant with his family and a small team. In April 2001, he was ordained through the Evangelical Free Church of America. Then in July 2004, with the blessing of his congregation and the Hawaii District of the EFCA, he began a twelve-year ministry at Kahului Union Church. Finally, in God’s providence, after seventeen years away, God has brought him full circle to shepherd the people of MCC in the footsteps of his mentor and former Senior Pastor, Dr. Rick Bartosik. His desire is to spread a passion for the greatness and worth of Jesus so that people will find their greatest joy and treasure in Him. Pastor Jayson has been married since 1997 to his beautiful wife, Rachelle. They are blessed with four children, Christian, Jon, Aaron, and Hope. 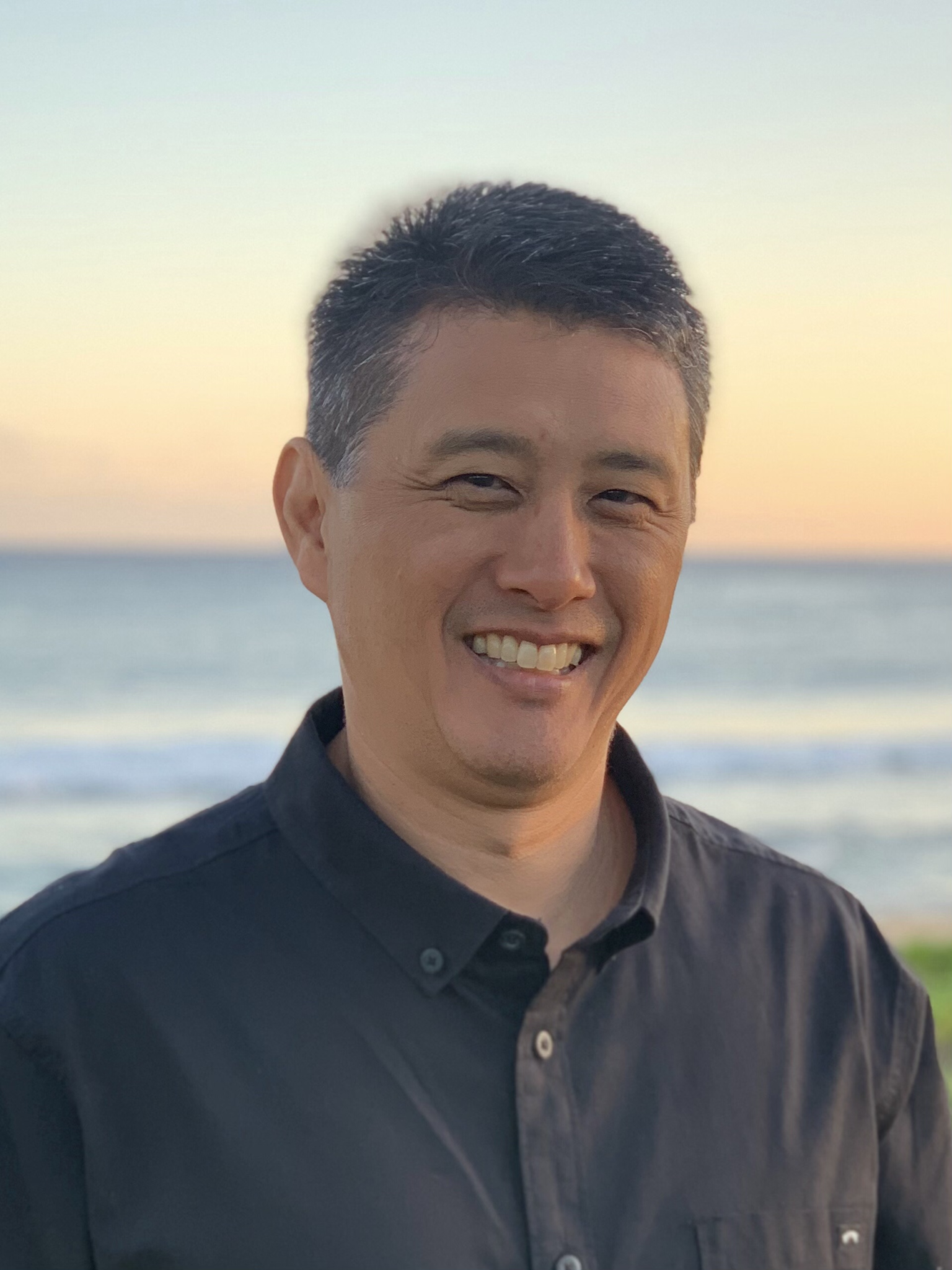 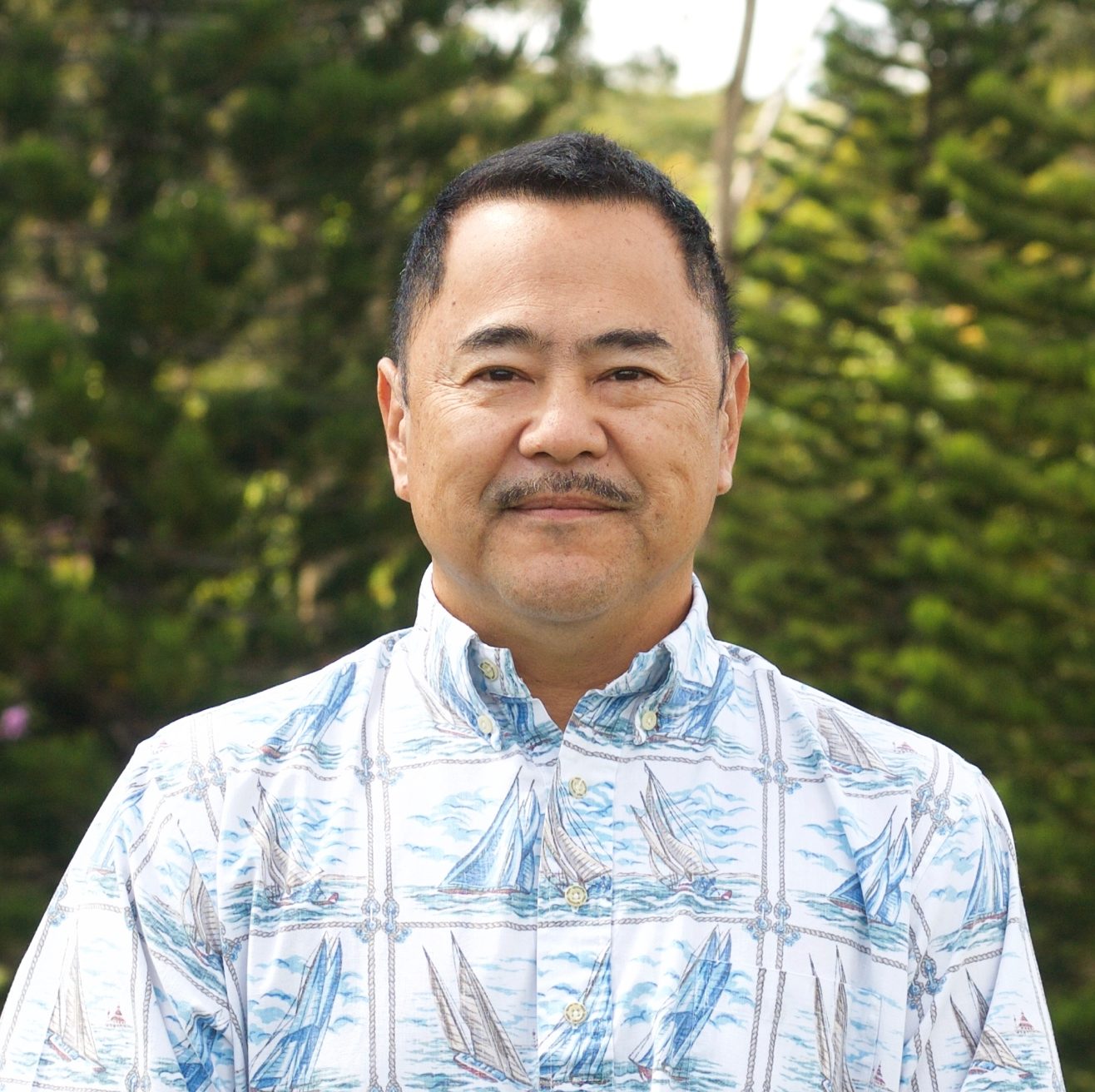 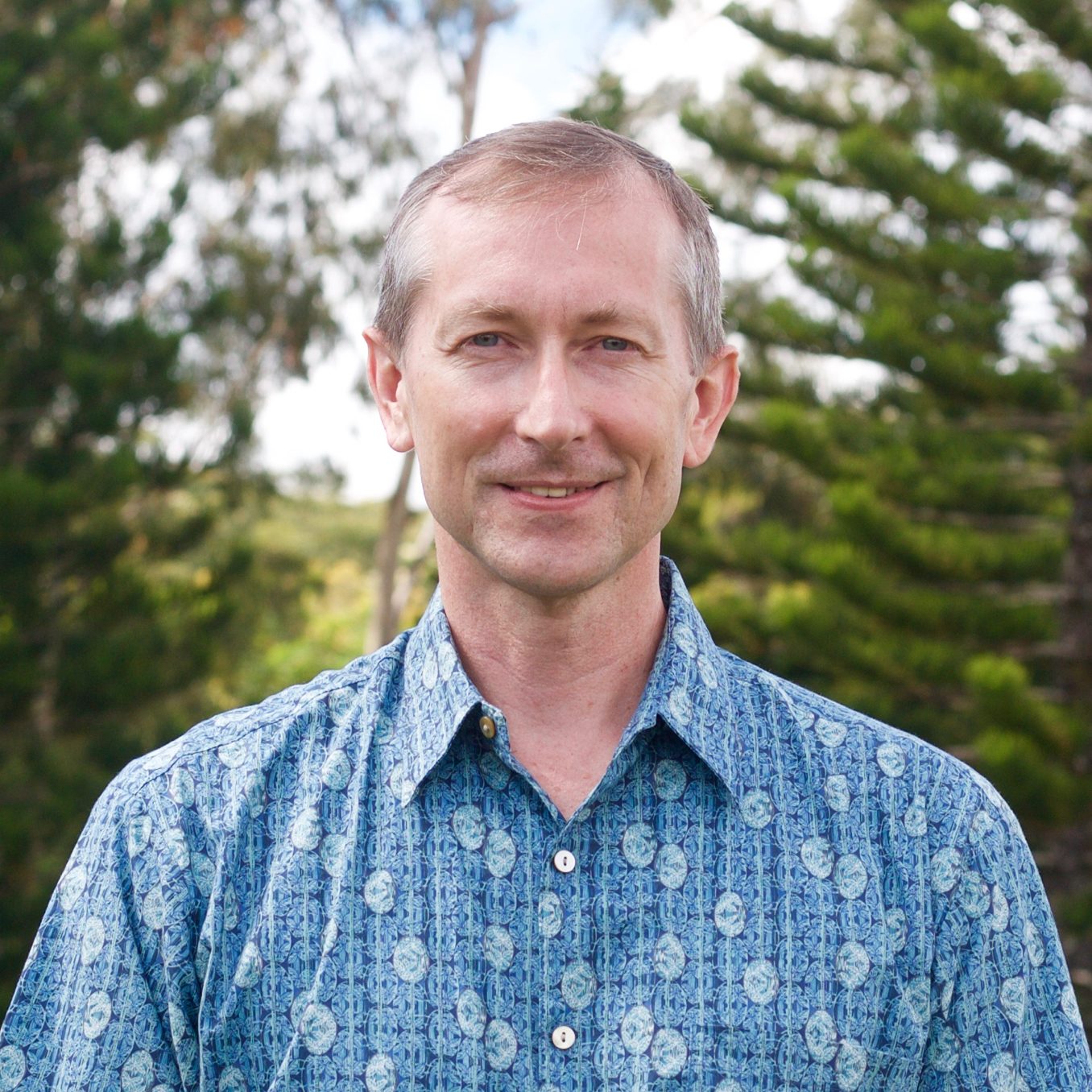 Dan Fukumae and his wife Cheryl have two boys, (Josh and Kev) whom they’ve raised in Mililani. They have worshiped at Kalihi Union Church and and have been involved with its Kapolei and Aiea church plants. When Mililani Community Church began its building project, Dan felt that the Lord was calling him here. Following Jesus is always an adventure, and is fun and exciting too. When Dan isn’t busy working as a handy-man, he enjoys the great outdoors, spending time with family and training in martial arts. 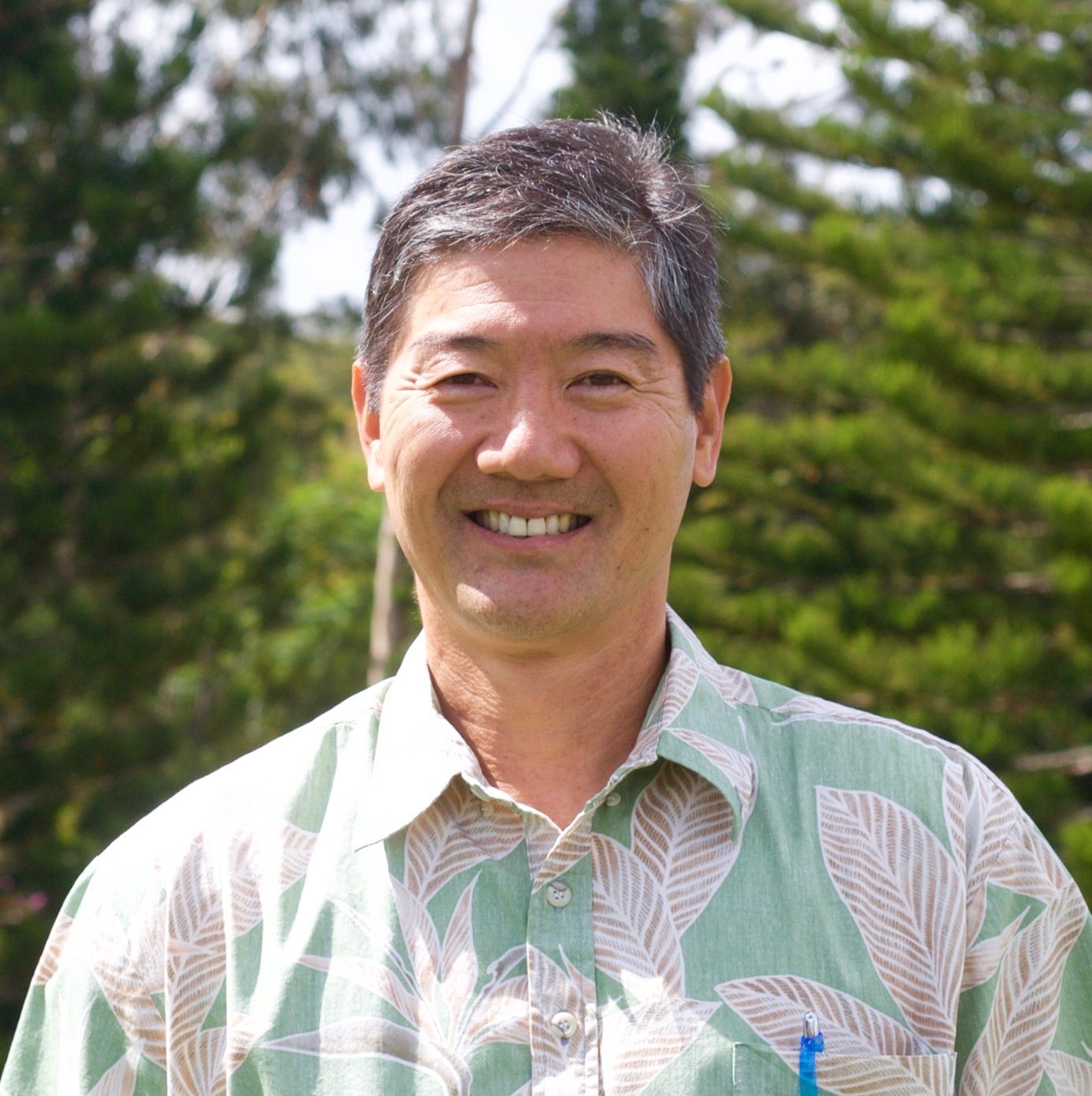 Rachelle, While attending UH-Manoa, she was involved in Athletes in Action and Campus Crusade for Christ which is now called CRU. This is where she also met her husband, Pastor Jayson. For the past 22 years, she has been a homemaker and homeschool teacher to her four kids. A little over a year ago, she began working very part-time at Mililani Community Church Preschool as a Teacher’s Aide, and recently God providentially transitioned her to work in the church office. She enjoys hanging out with her family and likes to go walking for exercise when time allows. 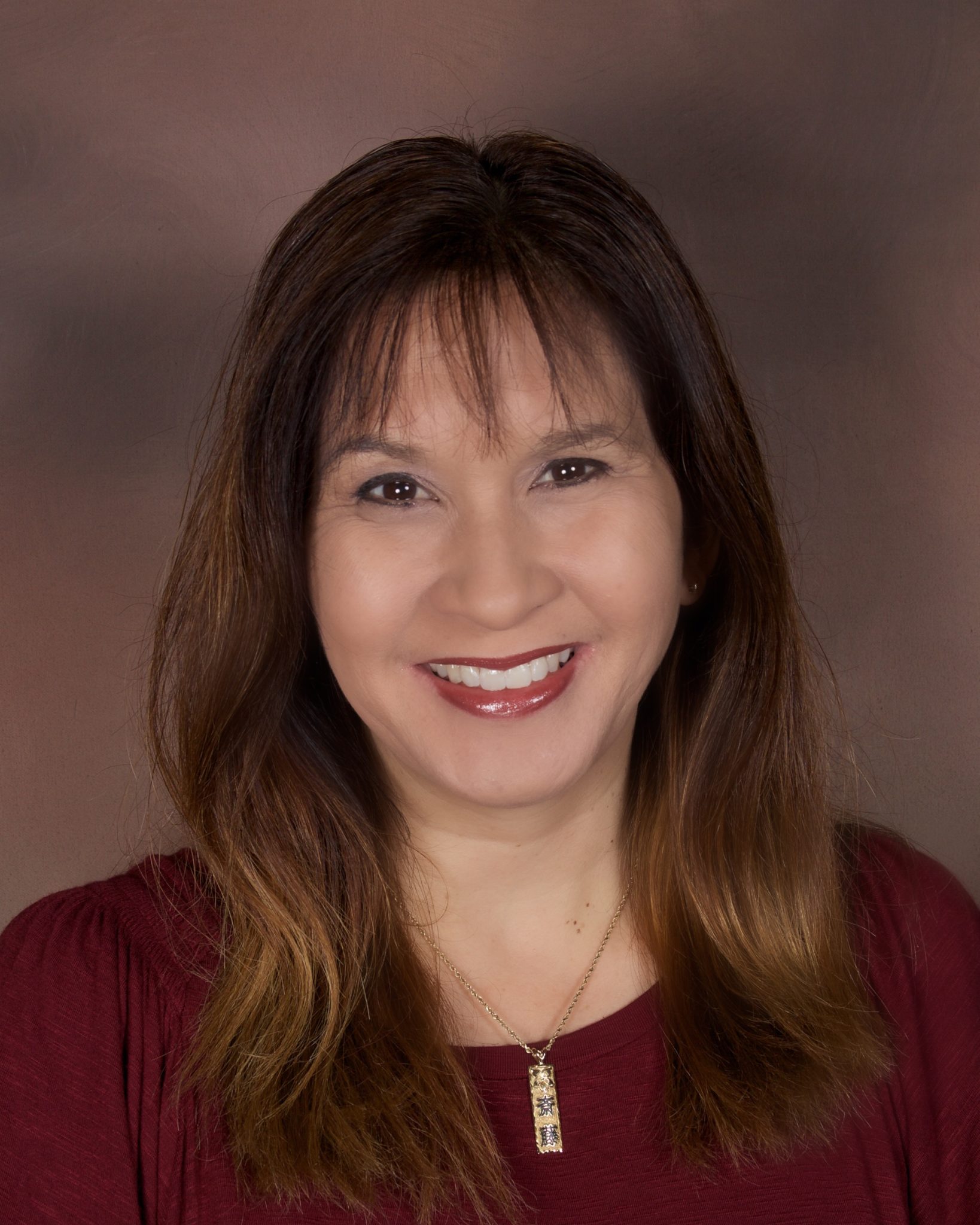 Gary, developed a passion for youth at a young age. While Gary was in high school he was very involved in his youth group and other youth ministries helping with planning games, activities, camps etc.. He was also involved in shaping and developing a christian club on the Mililani High School Campus called the Fellowship Club. When Gary graduated from high school he continued working with youth while working on his Bachelors in History at the University of Hawaii and graduated in 2011. In 2014, he became the youth director for his home church of MCC. Gary loves spending time with his wife Thea and daughter Autumn Rose.

Justin, Inspired by a live band at the EFCA Youth Challenge Conference in 2002, Justin began leading worship in Sunday school. His interest in leading worship grew as opportunities presented themselves. He went on to study at Biola University in California and graduated with a Bachelor of Science degree in Music in Worship in 2007. Following graduation, he continued to lead and participate on worship teams at various churches, camps and events. In June 2016, he became the worship director at Mililani Community Church. Justin loves being with his MCC family, and has a passion for leading others in worship of the One and only true God through music. 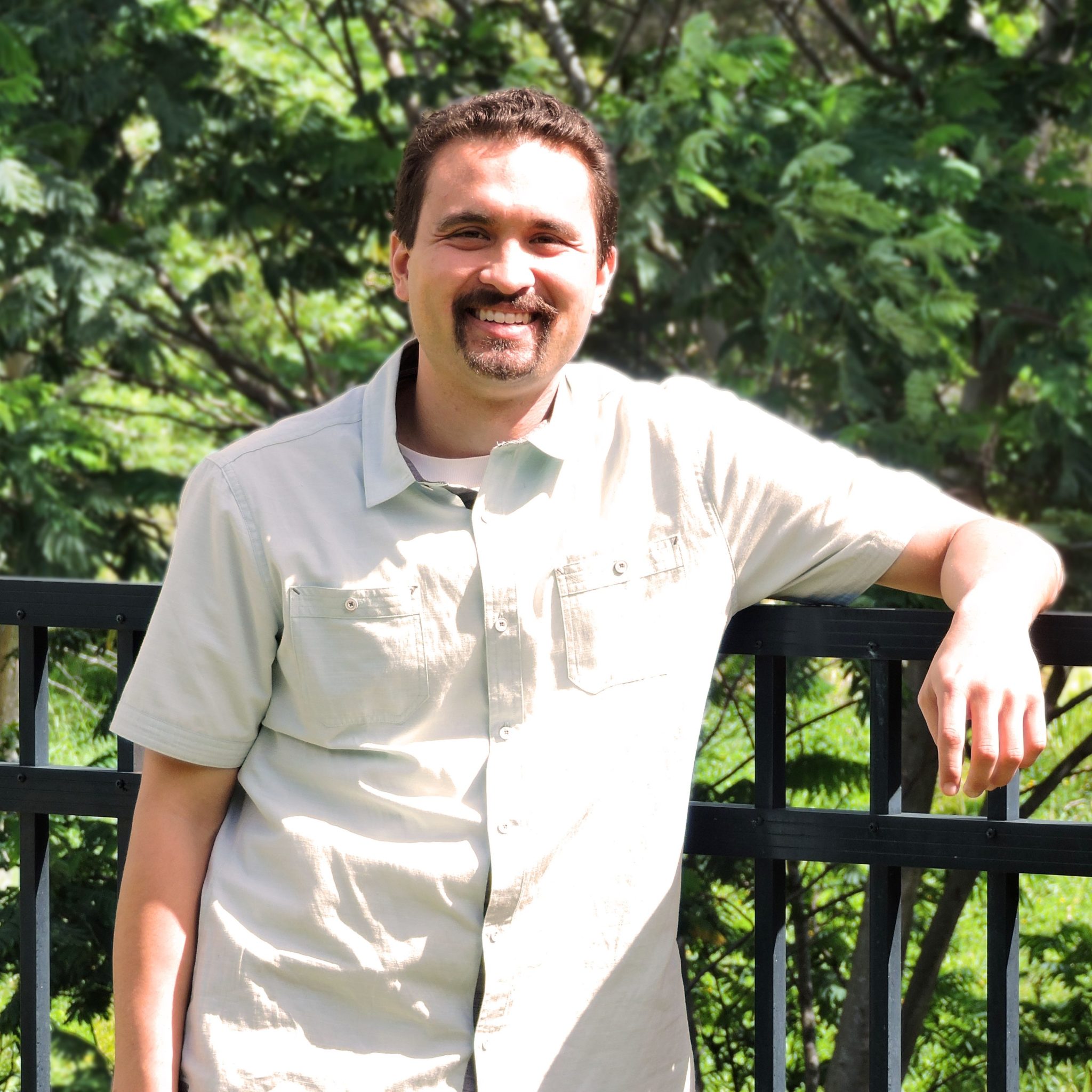 Sayaka loves working with preschool aged children; has over 20 years experience in teaching and 10 years as a preschool director. Born in Japan but has lived most of her life in Hawaii. She completed her undergraduate degree from the University of Hawaii at Manoa and a graduate degree from the International College and Graduate school. She speaks fluent Japanese and has also taught English and attended Seminary in Japan. "Thank you for the opportunity to serve you and your child." 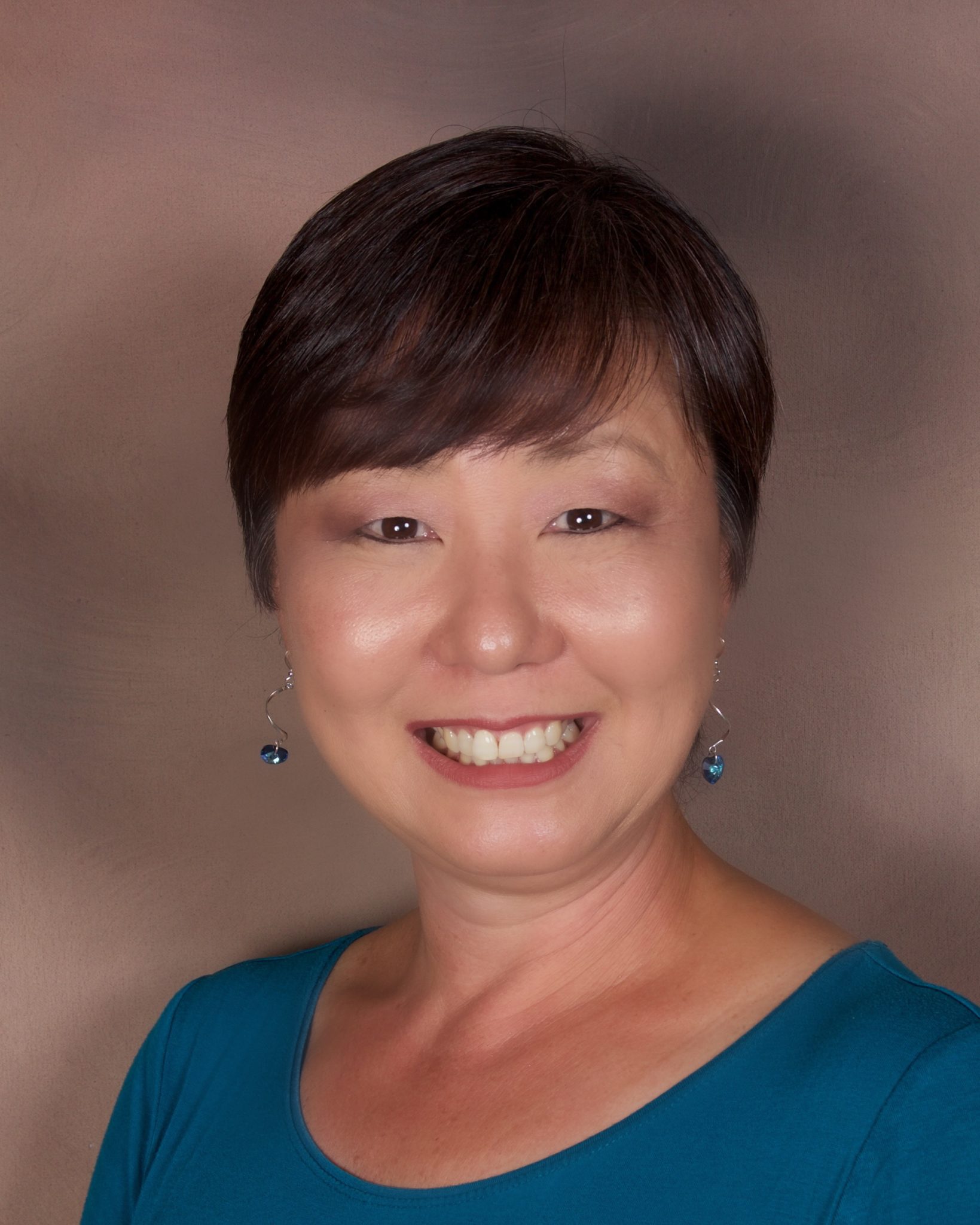